A little history of London 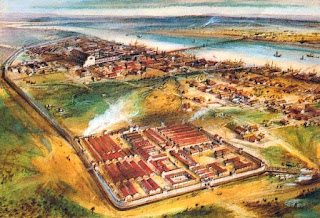 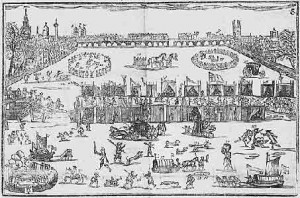 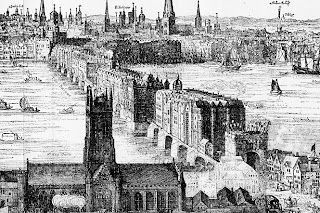 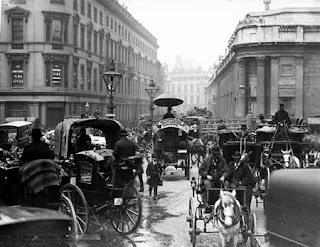 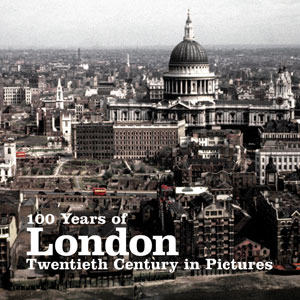 Roman London
Roman soldiers arrived to conquer Britain in AD43, and founded Londinium, now called London. They built a bridge over the Thames and they lived in the northern side of it. In AD61 the native Icene tribe rose up against the Romans. They burnt Londinium to the ground and killed its inhabitants.
Anglo-Saxon London
At the end of the fourth century AD the Roman Empire began to crumble and the Roman armies were recalled from Britain to defend Rome itself. Once they had left, tribes of people called Angles, Saxon and Jutes invaded and settled Britain from Holland, Germany and Denmark. Together they are known as the Anglo-Saxons, and they established a new way of life in England. In 1014 Anglo-Saxons joined forces with Norwegian Vikings and sailed up the Thames to defeat Danish Vikings who were occupying London. These attacks ended when Canute became King of England in 1016.
Medieval London
In 1066, after Edward the Confessor’s death, William the Conqueror invaded England from France. The centuries from William’s reign up to 1485 are known as the medieval period in English history. The old Roman walls of the City of London were repaired and added to in medieval times. There were many churches and some important monasteries. Medieval Londoners could buy all kinds of things from street sellers, including food.
Tudor and Elizabethan London
Henry the Seventh came to the throne in 1485.
He began the Tudor line of monarchs. He was succeeded by his son Henry the Eighth, and grandchildren Edward, Mary and Elizabeth. The period of reign is given the special name “Elizabethan”. During the Tudor’s time the London area grew and prospered as the centre of the country’s Royal Court, government and trade. The Tudors had many palaces in the London area. They also established Royal deer parks for hunting.
Seventeenth century London
Elizabeth the First, the last of the Tudors, died in 1603. She was suceeded by James the First, who was already King James the Sixth of Scotland. He united the two countries. James followed by his son, Charles the First, and his grandson Charles the Second. They are called the Stuart kings ( their family name). During the time of the Stuarts filthy conditions helped to spread epidemics like the plague. In 1665 the plague probably killed about 100,000 people.
Eighteenth century London
In 1714 George the First came to the throne. Financial business began to develop in London in the 18th century. Pleasure gardens became very popular. There were stalls and entertainers.
Nineteenth century London
In 1837 Queen Victoria came to the throne, she was 18 years old. In this period London grew enormously because of the industrial progress, population growth and the network of railways which had brought many parts of England within easy reach of the capital. In the Victorian era London was the centre of world trade and a powerful British empire. Better street lighting, sanitation, roads and transport gradually developed. The first London underground railway opened in 1863 between Paddington and the City.
Twentieth century London
London has spread outwards more and more in the twentieth century. Many people now live in suburbs far away from their work and travel to the centre by train, bus and car.
Pubblicato da Larissa's Languages alle 15:20 Nessun commento: 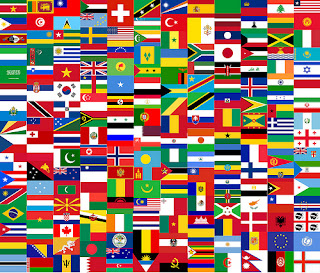