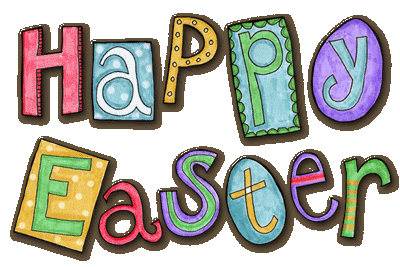 my interview in the Guardian 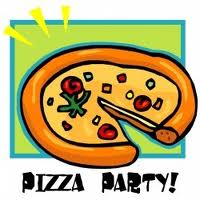 I have been hosting Language Exchanges (Italian and American students who meet each other to improve their language skills and of course have fun together) since November 2011. The first time was a "Speed dating". It was a sort of meeting at a bar (with real coffee and tea, by the way) to get know each other five minutes in English and five minutes in Italian, then the pairs changed...
We played Who wants to be a millionaire (Chi vuole essere milionario), Taboo, Pictionary and so on...
Last Wednesday, for the first time, we went out to eat a pizza all together! I really had fun! I was proud of my students who tried to express themselves in a language that was not theirs.
I know they made a big effort and their improvements were terrific! I hope we will replay it soon! 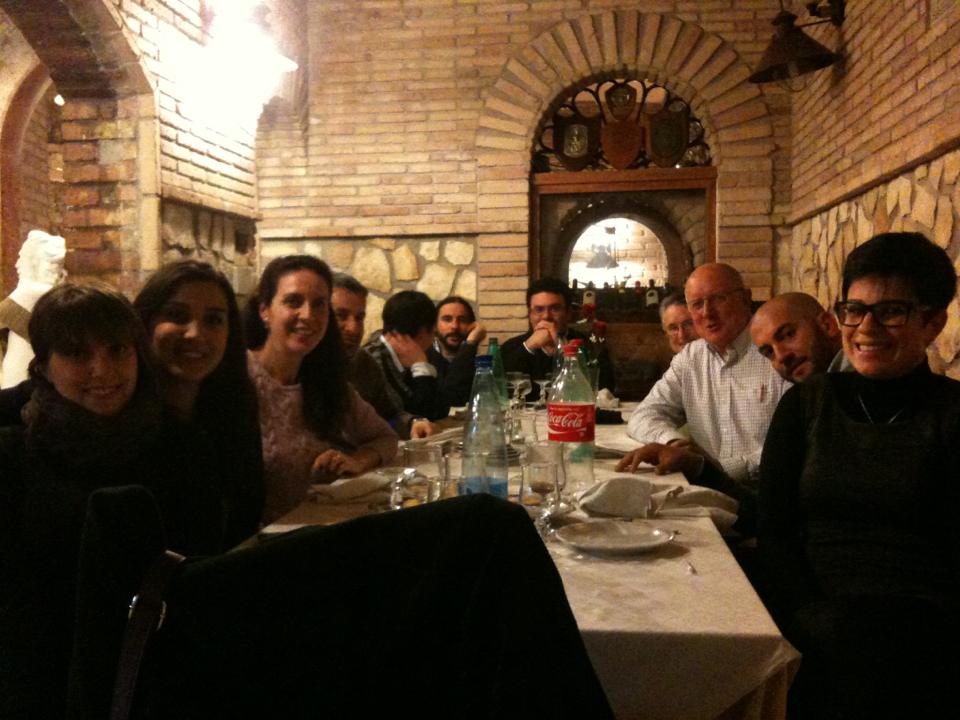 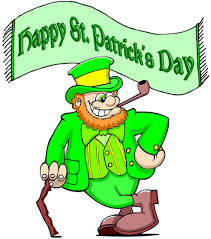 St. Patrick’s Day: by David Collett
Who Is St. Patrick?
St. Patrick is the patron saint and national apostle of Ireland. He was born in the
fourth century and is famous for bringing Christianity into Ireland. St. Patrick’s Day
is a very well known Irish national holiday, which is celebrated not only in Ireland
but all around the world. It falls on the 17th of March.
History of St. Patrick
St. Patrick was born to wealthy parents in the late fourth century. Until the age of
16 years old, he thought of himself as a pagan. He was kidnapped and sold as a
slave at this age by Irish marauders. It was during this capture that he turned to
God.
He managed to escape after being a slave for six years and then studied in a
monastery in Gaul for 12 years. This was when he knew that his ‘calling’ was to
try and convert all the pagans in Ireland into Christianity.
St. Patrick went from monastery to monastery, successfully converting people to
Christianity. The Celtic Druids were very unhappy with him and tried to arrest him
several times but he always managed to escape.
After 30 years of being a missionary in Ireland, he finally settled down in a place
called County Down. He died on the 17th of March, AD 461.
Legend and Folklore
Shamrocks, leprechauns and the blarney stone are associated with St. Patrick’s
Day. Shamrocks are threeleaved clovers found growing in patches on grass. You
are thought to be lucky if you find a four-leaved clover, so do keep it if you ever
come across one!
Leprechauns are little Irish fairies, and they are thought to work as shoe-makers
for other fairies. The Irish say that if a leprechaun is caught by a human, he will
reveal where he hides his pot of gold. On this day, pictures of shamrocks and
leprechauns are hung everywhere. Some people even dress up as leprechauns
complete with their big green hats!
The village of Blarney is situated northwest of the Irish village of Cork. Blarney
comes from the Irish word ‘An blarna’, meaning the plain. Blarney Castle is a very
famous castle in this village and is 90 feet tall. The world famous Blarney Stone is
on the top story. It is said that if one kisses this stone, one will be given the gift of
eloquence, meaning to have beautiful speaking abilities. Nowadays, the word
blarney means the ability to influence and coax with fair words and soft speech
without offending.
www.teachingenglish.org.uk
© BBC | British Council 2010
Pubblicato da Larissa's Languages alle 20:13 Nessun commento:

Collocations, connectors and a tragic story

Hello everyone! This is a brief summary of last ADULTS class.
This is the reading text we put in order last night. 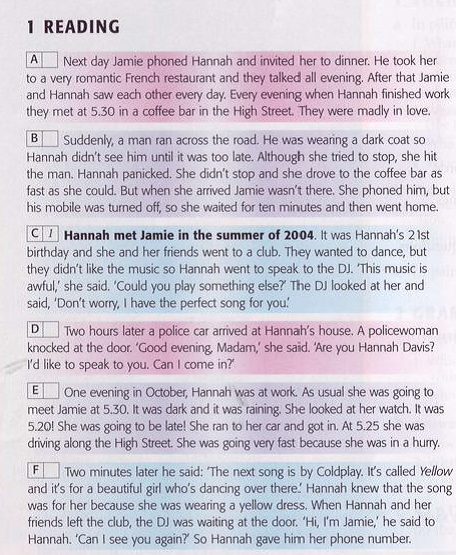 We also learnt what COLLOCATIONS are:
(from Cambridge Dictionary)
Collocation is a word or phrase which is often used with another word or phrase, in a way that sounds correct to people who have spoken the language all their lives.
For example we say DO HOUSEWORK NOT MAKE HOUSEWORK

Do you remember the verbs phrases we studied last class?
Here you are
BE IN A HURRY
RUN ACROSS THE ROAD
KNOCK ON THE DOOR
PLAY A SONG
INVITE SOMEBODY TO DINNER
MEET IN A COFFEE BAR
TAKE SOMEBODY TO A RESTAURANT
TRY TO STOP
WAIT FOR SOMEBODY

Then we got a gnawing doubt: WHAT IS THE DIFFERENCE BETWEEN TAKE AND BRING?LET'S SEE TOGETHER


We use TAKE when the movement is away from the speaker.
Example: It's raining. Take your umbrella with you.

Or When you go somewhere with somebody 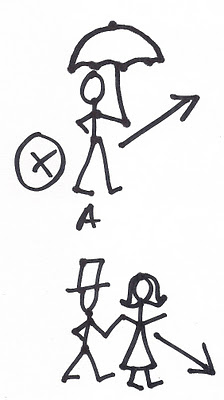 Example: The boss is taking his new girlfriend to the new Japanese restaurant.

We use BRING when the movement is toward the speaker
Example: I've brought my son with me this morning. 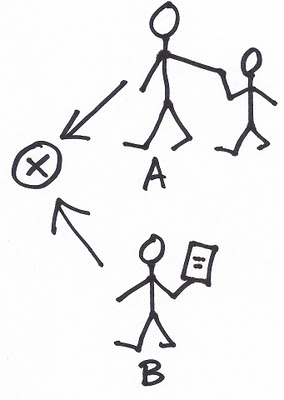 Can you bring the book I lent you some weeks ago?

Last night the adult class was about questions with and without auxiliary.
On the whiteboard I wrote the following questions: 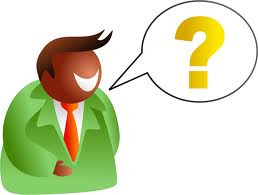 sing is an irregular verb sing-sang-sung

Both questions are in past simple but in the first one there is the auxiliary did while in the second one there is no auxiliary verb. Why?
Let's see together


To make questions in the present and in the past simple, we normally use the auxiliary (do/does/did)  + infinitive without to (base form).
QUASI


However, when the question word is the subject (who/what/which/) WE DO NOT USE ANY AUXILIARY.

Would you like to practice now?
Do the exercise!